Published on 13 years ago

Such a simple yet morale boosting line, whenever I'm playing zombies or pretty much any game were it allows me to mow down large amounts of individuals I like to utter that line because it's just too good of a line.

I am surprise that they didn’t gave Vasquez a pre sequel movie with her as the lead lady, she really was a bad ass.

A high-def, less grainy upload would be appreciated.

The Knight Patriot . 2 years ago

Anyone else remember this quote being used in lazer tag arenas and old school arcade games or is that just me?

I come here so often just to get chills. Thanks Vasquez. You rock!

It's that little grunt of disgust she does before she starts shooting....like 'jerks! Talkin' instead of shootin'"

Pull your team Out Gorman!!

Me in titled towers on fortnite

sarge is gone we're fucked! wierzbowski! DO SOMETHING! i only need to know one thing. where. they. are. this film is a goddamn masterpiece lol

Your tripping if you believe Nuke release will be without authorization from designated people.

Likly the only ones that had the codes for nuke release after confirmation was Lt.Gorman and Sgt. with Bishop as a third party confirmer.

We'll somebody mention Corporal Hicks character, which I think was a bit calverlar about destroying the faculties with the Sulco aviliable nukes once the got back on board,as though a military structure would allow soldiers that low in rank to authorize those procedures,Finally if the last four people in the movies made it back without the queen interference then, contacting command and reporting what happened would be priority,moreover likely another standby marine ship would arrive to contain the situation before a nuke strike would occurred.

We'll stupid for Lt.Gorman to send all squads into a unknown enclosed space with critical equipment in the first place,shit if the writer's thought about it maybe Lt. Gorman would have had better decisions skills ,even if he was green out in the field.

Seeing as how this was the only combat-related appearance of the Smartgun in Aliens, I'd kind of wondered how Ripley's rescue of Newt would have gone if midway through, she came across one of the discarded Smartguns, and it still had some ammo in it. I mean, she's cool with an M41A/M240 combo, but just picture her picking up a Smartgun and kicking ass with it like it was nothing.

Vasquez please have my babies.

The guns' sound fx were and still are incredible. A thousand years from now, I'm sure 100% this sci-fi classic will still be unspoiled by the ravages of time.

VASQUEZ: Has more balls than lots of male heroes...combined...

The song is Light the Fuse by Datsik

One of my fave movie moments....clip too short tho (

anyone got a clue whats the name of the dubstep song with LETS ROCK in ?

In the theater we all cheered.

Chills up my spine.  So fucking tough!  With the Drake yell in the background....

That part gives me a chill every time! Too cool!

Not at all XD

Drake in the background "YEEAAAAHHH!!!!"

i would have done the same thing vasquez did with that belt fed german 8mm on a camera stabalizer or with the pulse rifle aka thompson .45 tommy gun with remington 870 12 gauge pump shotgun grenade launcher attached

I would put a sound clip of Vasquez yelling "let's rock!!!" at the beginning of my mix tapes circa 1993

This is my notification tone on my phone

Definetely Not You . 9 years ago

you sir are made of win

Say again? All after incinerators?

Apone, I want you to lay down a suppressing fire with the incinerators and fall back to the APC, over. 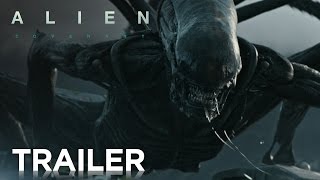 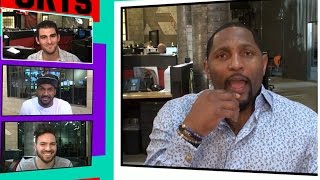 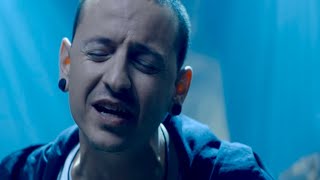 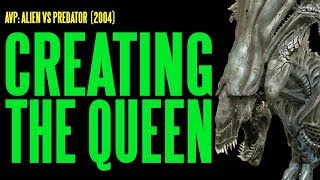 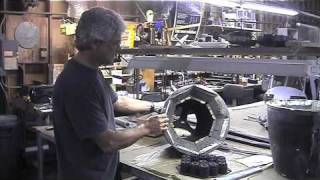 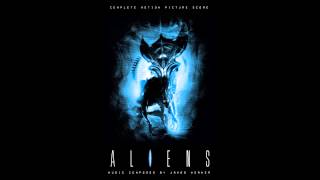 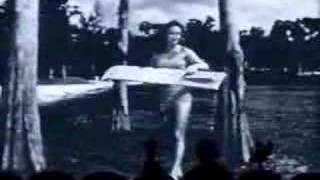 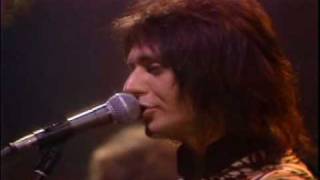