A Week On The Atkins Diet DAY 1

Published on 1 year ago

A brand new Week On begins with one of the most famous diets... Atkins!

Music and intro by https://www.youtube.com/MacStyran

If you'd like to send a mystery box, or some general crazy product for Mike to review send it to the PO Box at:
Mike Jeavons
VS-Unit YF20
Akeman Business Park
Tring
Herts
HP23 6AF

I will need to tone my loose skin on this lifestyle change. sagging glutes will be a problem for me. I like walk and that is an advantage. It does get boring and you got to be creative.

interesting.. a few audio problems towards the end after the cauliflower wings, a lot like Pink Floyd "your were moving, but I couldn't hear what you were saying"...

It's been a while since I watched any of your stuff. I think YouTube unsubbed me for some reason. Anyway, your cat and my cat are identical. Same name, same fur color. So what I'm asking is why did you steal or clone my cat!?

Mike, do a week on, on parsley box. It’s a ready meal company who manufacture shelf stable ready meals including breakfasts and sides! Your first order of 12 meals is just 19.99 I have loads in my camper van cos I’m one of those tin foil hat wearing prepper types! Google them

Lovin the recycled marmite jar into a spice receptacle

Toast the muffin halves and they might taste better. I do that with biscuits that come out too light and mushy and it improves the flavor and texture!

I think what dr Atkins caused his heart attack was his diet. He got it wrong when he recommended the vegetable oils other then that it would be a good diet.

That egg was heavy! I was watching the weight as it went in 😂

A week on low fat / low carb or labelled diet foods and snacks with reviews!

can you do atkins + omad? (fast for 23 hours and a eating window off one hour?)

Here's a thing, the Atkins diet removes what is important for the body... and you just end up pseudo starving yourself.

Well if you're going to do Atkins for a week it's possibly the best part of the whole thing. You tend not to really get the carb cravings during that time. But it gets tiresome really quickly.

Have you heard of coach greg doucette here on youtube? He has a cookbook and people are always reviewing it. you should do a week on greg's Anabolic cookbook

The Last Phoenix . 1 year ago

"It's good to have a moist muffin" Somehow, it sounds like a euphemism.

I'd really love to see you do a week on Home Bargains / B&M Bargains .... only buying food from there and nowhere else- would be intrigued to see what you think of the quality of their refrigerated stuff especially!

Why would you wear a mask in the car?

"Nineteen years since Fellowship Of The Ring was released." Screw you for making me feel old even though I'm 26.

wheres the iMac in the background?

One of my favourite breakfast on Atkins was a cheese, sausage and bacon omelette

I have also found spreadable butter to be almost too slippery to be able to adhere to a knife, making the transition to spreading activity almost impossible.

I would love to see a week on Low Fod-Map diet, kind of on the elimination end, a lot of IBS sufferers find it good for gut health, would be fun to watch your experience with it 😀

I think you would probably enjoy the cauliflower again with a drizzle of yogurt. That looked yum.

8:10 why do you keep a bottle of juice in your coffee canister?

Hey What was the recipe for your tarragon chicken. I tried to freeze frame but it was to blurry to read. I want to know how you made it. How much ingredients???? It looked good.

Toasting the muffins helps a little

There are a lot of people that will be keeping a critical eye on this week on series Mikie!

Do a week on recommended servings

"that was deeply, deeply unpleasant" Now we're in for a proper week on!

Didn't they lampoon this diet in Arrested Development

I can see one problem with this diet almost off the bat: too many saturated fats.

Hurray, Mike not enjoying his diet is back again!! 😉

I saw the sinking of the muffin, but I had to rewind to spot it.

My humble advice for everyone who wants to lose weight long-term is: accept that you will have ups and down along the way. In fact, overeating occasionally is good, because it tells your body that there's no famine going on. As a result, it won't go into panic-mode, a mode which is aimed at you burning as few calories as possible, exactly what you don't want. Symptoms of this panic mode include feeling tired and hungry and not wanting to exercise. So happily overeat to stop the panic mode with a frequency of about, say, once a month and then go back to your diet when you're ready (usually in a few days). It is almost certain that the weight loss you've achieved during the weeks before far outstrips the extra calories you ate during that brief spell of binge-eating. I just had a binge weekend, eating some 1500 calories too many in two days. After that binge weekend, I happily ate 500 kCal less than my target on both Monday and Tuesday, thus compensating for most of my binge eating almost instantly.

My "diet", which I intend to stick to forever is calorie counting. I set an age and gender appropriate target (male, 50y) of 2250 kCal average a day. Result: I've lost 13 kg (~28 lb) so far and am still shedding the pounds at a slow but steady rate, while being only 2 kg (~4lb) away from a healthy weight. I can't recommend it to everyone, though as it's very numbers based and not everyone has a strong feel for numbers. However, there are apps that do most of the work for you and also give you visual feedback.

Imho almost every diet is a fad diet. The motivation for this is that the only to loose weight permanently is to systematically change your eating habits and almost all these diets are impossible to stick to long term. My solution is calorie counting, which I've stuck to for over a year now and intend to keep doing forever. I can't recommended it to everyone, though, as it's very numbers based and not everyone has a strong feel for numbers. However, there are apps that do most of the work for you and also give you visual feedback.

Wanker that wears his mask in the car

go get some sun mike. videos are fantastic but u look like u need that vitamin D son!!!

Get yo nob out for lockdown

A week on sex toys and outfits 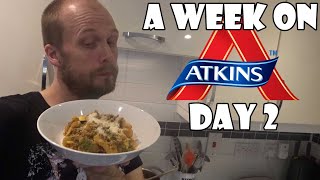 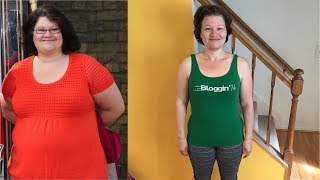 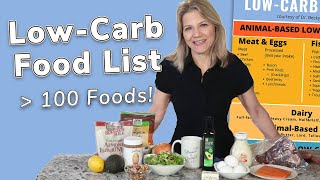 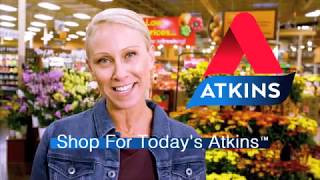 03:31
Candice Teaches How to Shop Low Carb for Atkins
3 years ago
Atkins Nutritionals 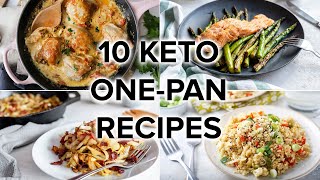 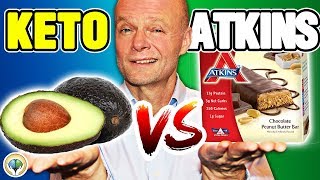 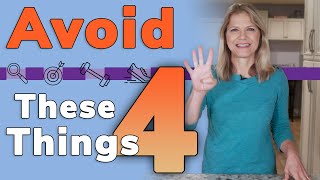 05:55
4 Things to AVOID When You Start Low Carb
1 year ago
Dr. Becky Gillaspy 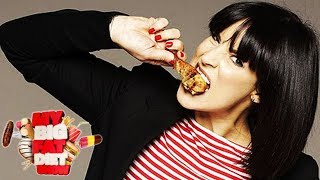 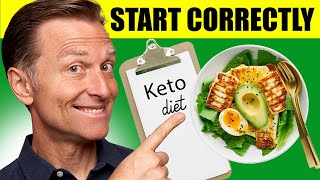 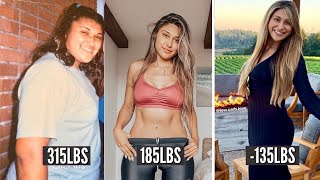 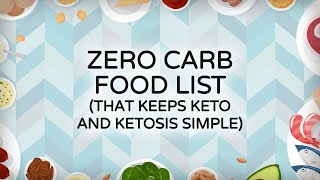